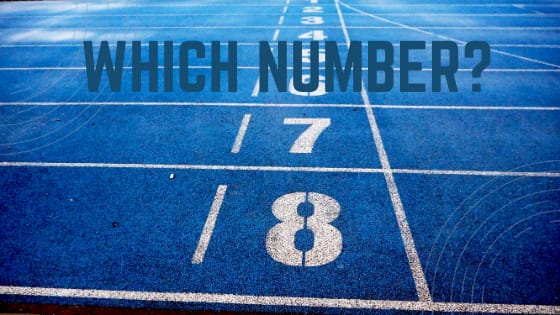 Let’s talk about Microsoft Terminology, the versions and the numbers involved.

If you have a PC (not a Mac), these versions will be applicable.

What Version of Windows do you have?

What Version of Microsoft OFFICE do you have?

You see how this can be confusing.

These are the numbers (of course there are older versions, but I didn’t bother going that far back).

But it is easy to get the numbers mixed up, so no worries, we can figure it out…